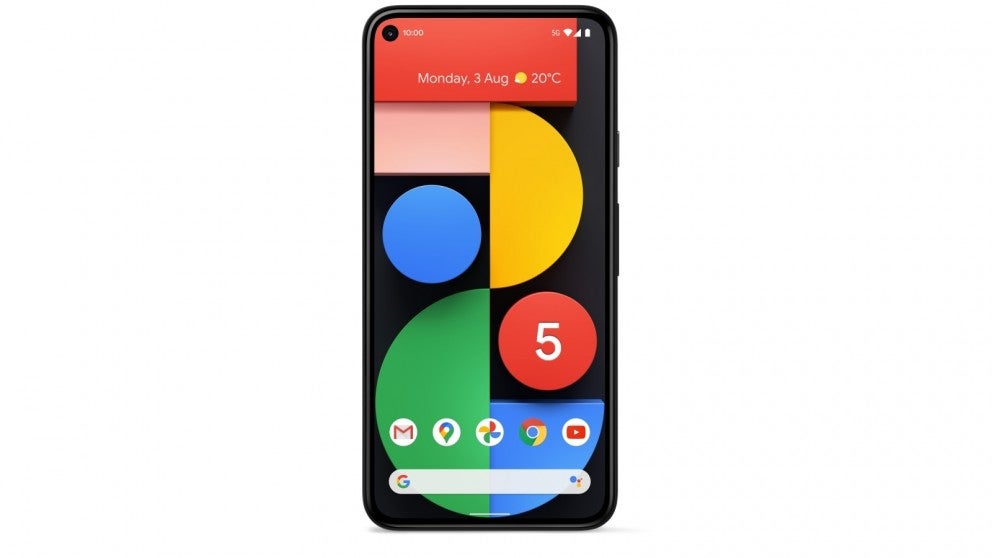 The Pixel 5 offers more of the same from the Pixel series, keeping the best bits of the Pixel 4 – excellent photo-taking, clean software – and packaging it in a cheaper phone. It's not perfect though, and the competition around this particular price point is getting stronger.

An affordable flagship phone with the features you actually need

While phone manufacturers like Apple and Samsung continue to release flagship phones at increasing price points year on year, Google has bucked the trend and launched its latest premium offering for just AU$999. Not only that, but the wide array of storage configurations, colour options, and ‘Pro’ or ‘Plus’ versions is all but absent here, with just a singular 128GB Pixel 5 handset available, alongside two mid-range alternatives (the Pixel 4a and Pixel 4a 5G).

While the cost is relatively low, the premium features that matter most to everyday users are still present. Google has kept up its prowess in the camera department, and while there’s no over-the-top telephoto lens here, this has been replaced by an arguably more useful wide angle lens so you can get more in the shot. Much of the grunt behind the tech giant’s photographic capabilities are in the software and AI, and the Pixel 5 is no different – it’s genuinely difficult to take a bad shot, so it’s ideal for everyday use and advanced shooters alike.

The glass chassis that dominated the flagship phone market for so long is absent here, and Google’s aluminium alternative is more rugged, feels better in the hand, and still allows for wireless charging (one of the main advantages of glass). The face ID from the previous Pixel 4 handset is absent here, but the fingerprint scanner is more than capable of swift unlocks, and there are very few users that lament the loss of the limited and novelty motion sensing capabilities that came with it. This is an example of where Google cut significant costs to bring users a phone that contains genuinely useful features. Similarly, the internal specs aren’t as powerful as the top-of-the-range Samsung or Apple devices, but Google recognises that not everyone needs a supercomputer in their pocket, and the Snapdragon 765G / 6GB RAM combo is more than capable of everyday tasks and even gaming. A 4,080mAh battery also ensures that your Pixel 5 will very comfortably last a full day, and more than likely go for a second as well. Its 6-inch, 90Hz display with minimal bezels means you’ll be getting a whole lot of screen in a compact device (another welcome change from the increasingly normalised phablet trend) and it’ll run silky smooth thanks to its bumped up refresh rate.

Verdict: Google has done remarkably well to condense the best features of its smartphone lineage into a pocket-friendly device that performs everyday tasks flawlessly, and does so in the most affordable flagship for years.