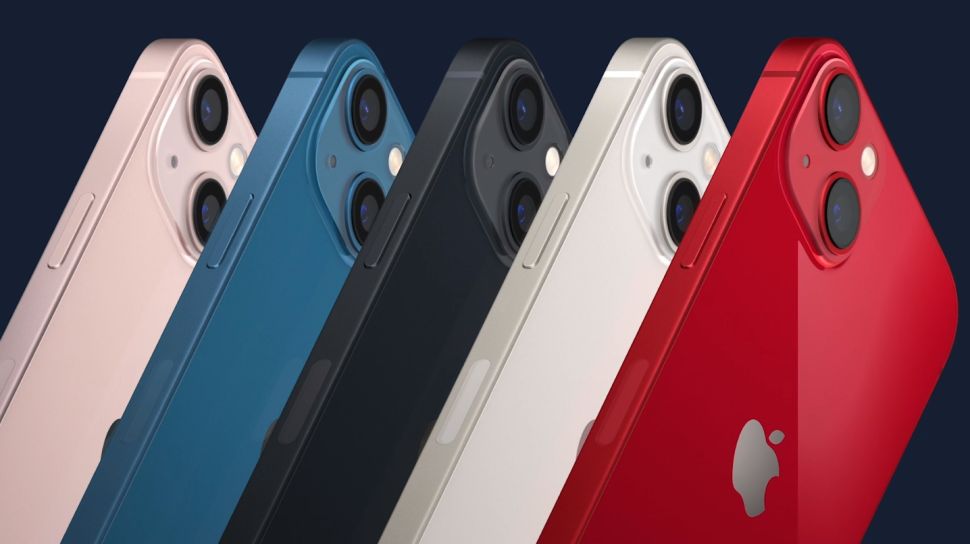 Apple iPhone 13 pre-orders in Australia: where to grab one on a plan or pre-order outright

The wait is over! Apple has not only announced its 2021 flagships, but all four models of the iPhone 13 series are now available to pre-order. You can do so on a plan from one of the major Australian telcos, or place an order for outright purchase from a leading retailer. And we’ve got all the information you need to get yourself a brand new iPhone 13.

Like last year’s iPhones, there are four handsets to choose from: iPhone 13 mini, iPhone 13, iPhone 13 Pro and iPhone 13 Pro Max. While pre-orders have opened now, shipping for all four models begins on Friday, September 24, when they will also be available in stores.

All four iPhone 13 models are 5G-enabled, so if you are keen to upgrade, you could go with one of the three main Aussie telcos. However, 5G coverage is still spotty across Australia, with the best coverage available on the Telstra network at the time of writing.

Telstra:
Australia’s biggest service provider has a tempting offer on its iPhone 13 plans. You can get $50 off its 180GB XL plan for the first 12 months. That means, instead of paying the usual $115p/m, you’ll only pay $65, after which you can move to a cheaper plan if you think 180GB is too much data or the $115p/m fee is too high.

The good news is that Telstra is also discounting the handset. Don’t get excited as it’s not by much – there’s up to about $20 off on the iPhones.

Optus:
In a similar vein to Telstra, Optus too is offering a discount on its biggest data plan by $10, one that comes with a whopping 500GB of data per month.

Vodafone:
Taking a very different approach from its competitors, Vodafone’s tempting offer is on its first ever truly unlimited data plan, with $20 off per month for the entire time you stay on this plan with Vodafone. So no contracts to lock you in. Despite the unlimited data, there’s no speed cap here, unless you are tethering your phone (or using it as Wi-Fi hotspot). The other offer from Vodafone is on its 'Super' or 150GB data plan – here Vodafone is throwing in 50GB of bonus data each month for as long you stick with the plan, so you'll get 200GB per month at no extra cost.

Where to pre-order the iPhone 13 series outright

The best place to pre-order the new phone is from Apple Australia directly. If you’re upgrading from an older iPhone model, you can trade it in to recoup some of the cost of the new handset.

While that may not be possible at other retailers, pre-orders at several major stores have opened up. Here are some of the retailers with iPhone 13 pre-orders open:

While the new 2021 iPhones are now available to pre-order, they won’t start shipping until Friday, September 24. That’s also when they’ll be available on shelves in stores.

Apple hasn’t changed  a lot when it comes to prices for the new iPhone 13 range:  they’re almost identical to their iPhone 12 equivalents at launch. A reason for that could be the lack of major upgrades over the iPhone 12 range.

What is the cheapest iPhone 13?

As was the case with the iPhone 12 range, the cheapest option this year is the iPhone 13 mini, with prices starting at AU $1,199 for the 128GB model.

What is the best-value iPhone 13 (calculate cost per GB)

While the 128GB iPhone 13 mini might be the absolute cheapest model, it’s arguably not the best value for money – to figure that out, for each model we’ve calculated the cost per gigabyte to pinpoint which capacity offers the best bang-for-buck proposition.

Somewhat unsurprisingly, the best option for all models based on cost per GB is the biggest model – every step up generally reduces the GB cost by 40% or more, with the Pro Max 1TB offering the lowest cost per GB at $2.66.

There’s no much difference, then, between choosing the 256GB or 512GB models when it comes to value – the 256GB model is actually fractionally cheaper than its bigger sibling at $1.33 vs $1.35, so if you’re picking between the two, 256GB is the sensible option.

The new iPhone 13 and 13 mini come in their own range of colours, with the new Pink, Blue and Midnight, Starlight and Product Red shells making their debut this year. Apple has tweaked a couple of features from its predecessor, with the iPhone 13 now showcasing a smaller notch and advanced storage options, including a subtle makeover of the rear camera, with a diagonal (rather than vertical) arrangement of lenses. The new iPhone 13 is slightly thicker than last year’s model, but the screen refresh rate remains the same at 60Hz.

All four handsets are powered by Apple’s new A15 Bionic processor and are compatible with 5G, a feature that was introduced in last year’s iPhone 12s.

Making their debut alongside the iPhone 13 is the Apple Watch 7, which comes with its own set of upgrades over the Series 6 wearable, and there’s also a brand-new iPad and iPad mini which will ship with the new iPadOS 15.