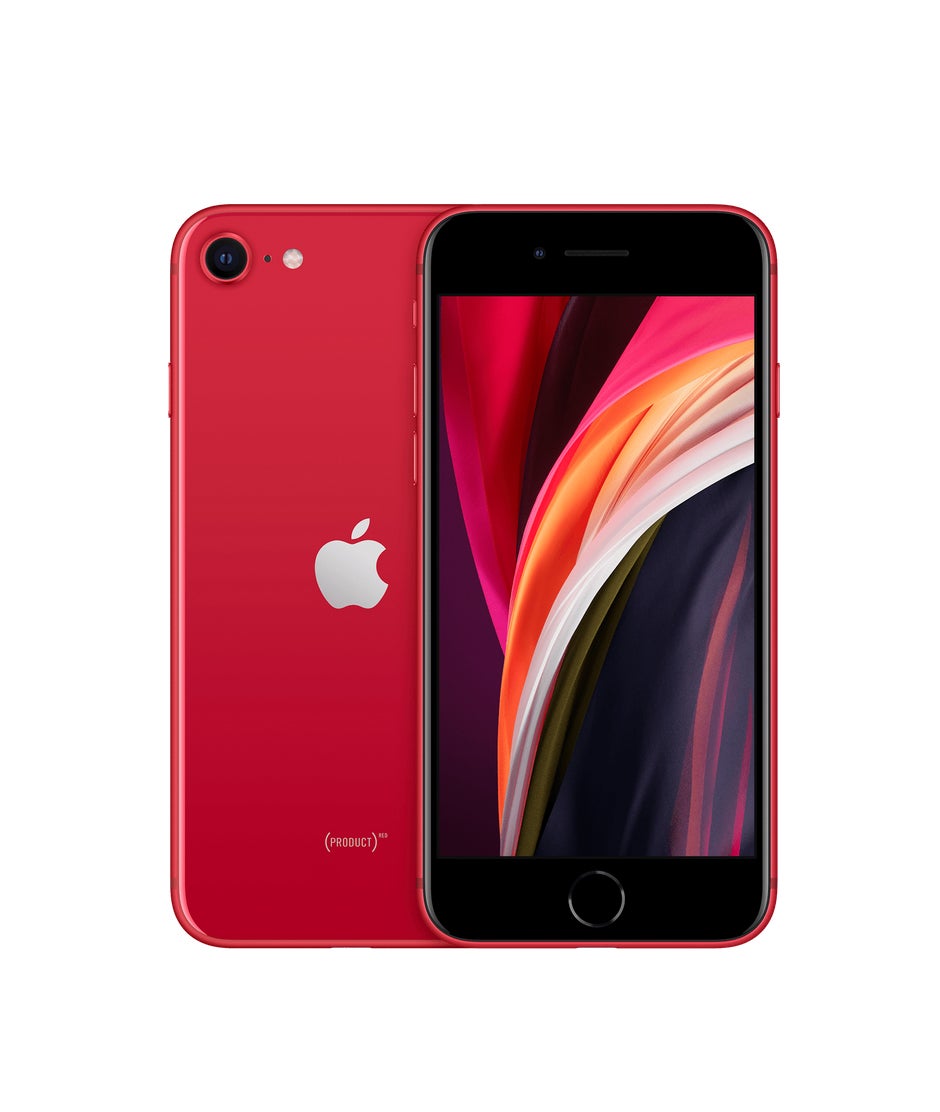 Apple’s most affordable phone   The iPhone SE is the most affordable handset you can get from Apple, and since the release of the iPhone 12, Apple has officially lowered the price of…
Read more

This is the phone to get if you just want a new iPhone, and one that will last you a few years, but don’t want to pay a lot for it. If you’re after ‘decent but not top-end’ performance, then that’s what the iPhone SE 2020 will offer you: there’s a good camera, enough power, a great App Store to plunder and a lighter-weight design than the current crop of iPhone 11 models. Battery life could be better, the screen tech is starting to age, and some upgraders will miss the headphone jack; but overall, the smart improvements make this – for the price – one of the best iPhones Apple has ever made.

The iPhone SE is the most affordable handset you can get from Apple, and since the release of the iPhone 12, Apple has officially lowered the price of the SE. Considering its budget-friendly cost, it offers a well-rounded feature set.

What’s most impressive about the phone is its camera capabilities. While there’s only a single 12MP lens on the back, it manages to capture great photos with the help of image processing technology that’s working behind the scenes. In some cases, the iPhone SE’s snaps can go toe-to-toe with the iPhone 11 Pro Max in terms of picture quality.

It’s not always the case though, as the single camera setup means it’s missing the ultra-wide and telephoto lenses which have become so common on flagship phones. But leaving it out has kept the iPhone SE within an affordable price range, so it’s easy to forgive. Video quality is impressive, as the SE can shoot video in 4K at up to 60 frames per second.

The iPhone SE runs on Apple’s A13 Bionic chip. While the recent launch of the A14 Bionic means it’s no longer the most powerful chipset, it still remains one of the best performing on the market, edging out the Android competition in most cases.

Power-hungry performance has come at a cost though, and the battery life of the iPhone SE won’t easily get you through an entire day unless you’re a fairly light user. There’s a good chance you’ll need to plug in your phone most nights to have some battery juice the next morning, which may not be a problem for most people.

On the up side, the lack of a beefier battery means the iPhone SE is light in the hand and easy to carry. The phone itself has a 4.7-inch LCD display, which while not top-end, is just fine in most cases. The SE’s pocket-sized frame is perfect for single-handed use, and will best-suit those who like a smaller handset.

The phone comes in black, white or Product Red, and your options for storage are 64GB, 128GB or 256GB. At most, you’ll pay $679 for the 2020 edition of the iPhone, which is pretty remarkable for an Apple handset.

Verdict: The iPhone SE has got to be one of the best handsets Apple has ever produced, and that’s because it’s managed to squeeze great specs into an affordable phone. It may not have the most bleeding-edge tech, but at this great-value price, it doesn’t need to.