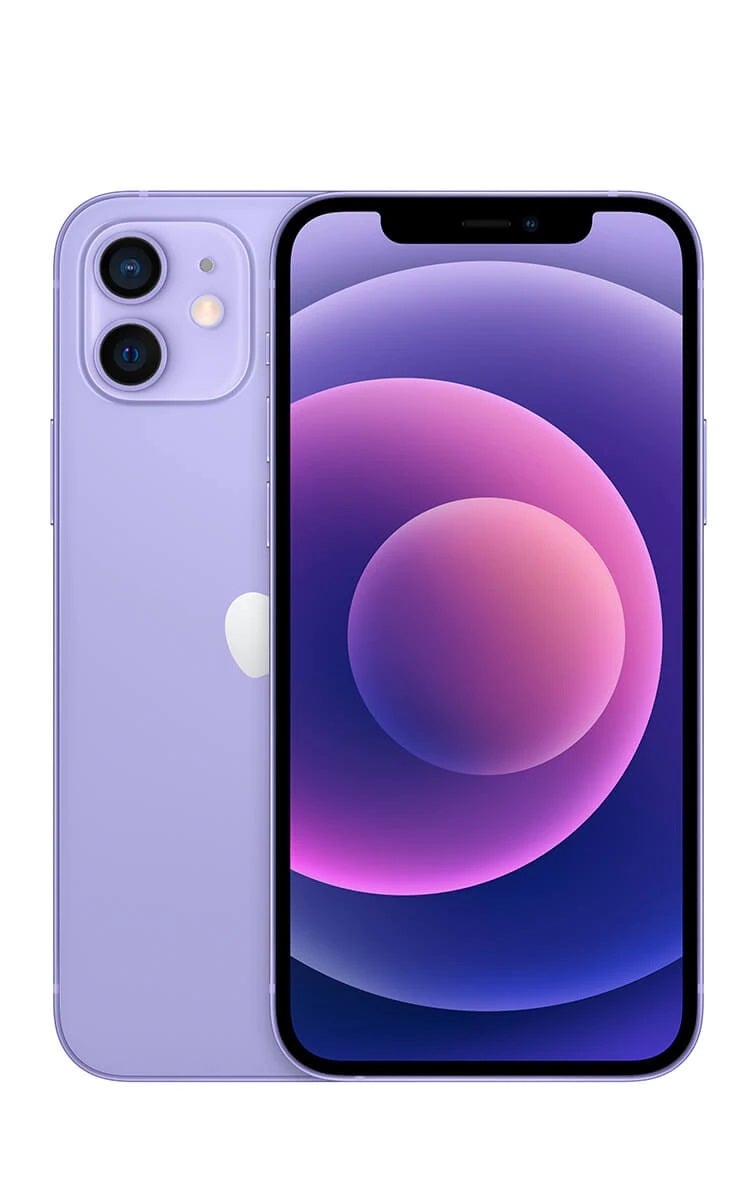 A lot like the iPhone 12, but with a better camera system   Judging on looks alone, it’s hard to spot the difference between the iPhone 12 and the slightly-upgraded iPhone 12 Pro.…
Read more

A lot like the iPhone 12, but with a better camera system

Judging on looks alone, it’s hard to spot the difference between the iPhone 12 and the slightly-upgraded iPhone 12 Pro. They’re the same size, with the same flat-edged shape and an identical screen resolution.

But turn the handset over, and you’ll notice the first real difference between the two – the iPhone 12 Pro sports three lenses on the back, compared to the iPhone 12 which has two.

The photography possibilities are likely what will persuade you to the iPhone 12 Pro over the regular model. In its triple camera array you’ll find a wide, an ultra-wide and a telephoto lens – each with a 12MP sensor.

The iPhone 12 is missing the telephoto lens, and here on the 12 Pro, it comes with 2x optical zoom that helps take wonderful snaps in portrait mode. Also not found on the base model (but available on the Pro) is a LiDAR scanner, which is most useful for detecting faces in low light, so you can get great shots even in the dark.

So what else makes the iPhone 12 Pro worth upgrading for? There’s the colours of course – while the regular 12 comes in five shades of brighter colours, the 12 Pro feels distinctly more mature, with four muted colour options including gold, silver, graphite and dark blue.

Storage options for the iPhone 12 Pro have also received a boost, with the cheapest option coming with a 128GB capacity (in comparison to the 64GB of storage available on the iPhone 12’s base model). Alternatively, you can jump up to 256GB of storage, or 512GB at its most expensive end.

The specs above are what might persuade you over to the Pro, but the device shares many of the same features with the rest of the 12 range. That includes the snappy A14 Bionic chipset which is leaps and bounds ahead of the competition in terms of power.

The 12 series is also the first from Apple to feature 5G connectivity, which will vary in usability depending on where you live and your network of choice. In Australia, Telstra, Optus and Vodafone all have 5G networks, though Vodafone’s is still in its infancy.

While the Pro’s upgrades over the regular iPhone 12 are relatively small, it does represent good value if you want a better camera system. And at AU$350 more than the iPhone 12’s base model, the prospect of moving up could be within your budget.

Verdict: It looks almost identical to the regular iPhone 12, but the main reason you’d move up to the iPhone 12 Pro is for its cameras. It’s three camera set-up can capture stunning photos and videos, with impressive skills in low light.