THQ Battle Of The Bands 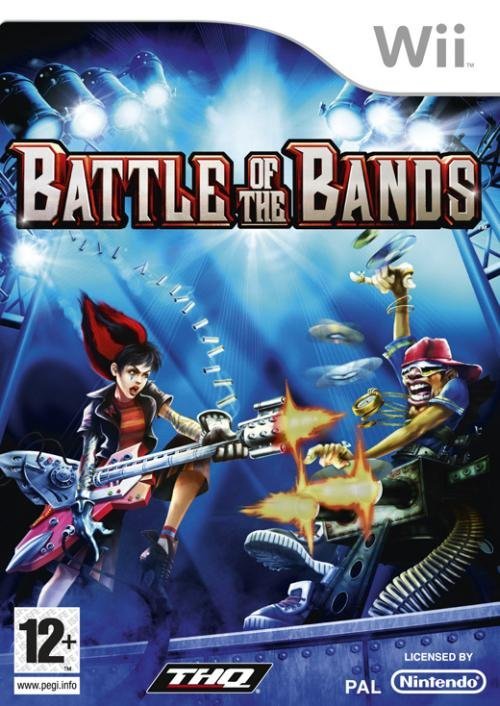 Battle of the Bands is the first time a musical mashup game has been delivered on Wii, allowing players to battle it out with their preferred musical style. The game features both an exciting two player versus mode and an extensive single-player campaign where players take on the role of one of eleven bands trying to topple the nefarious big boss Mr. Hong and take control of the faraway city of New Cadenza. Battle of the Bands introduces the innovative concept of music switching, putting the player winning the battle in control of the style of music both players hear. When an opponent turns the tide of battle, the music changes as well, switching between different music styles. Battle of the Bands features 30 classic and modern chart-topping hits from over the last four decades, all of which have been recorded in five different styles - (rock, funk/hip-hop, country, Latin and marching band) - for the game, resulting in a total of 150 unique, playable recordings.

Other brands in Nintendo Wii Games