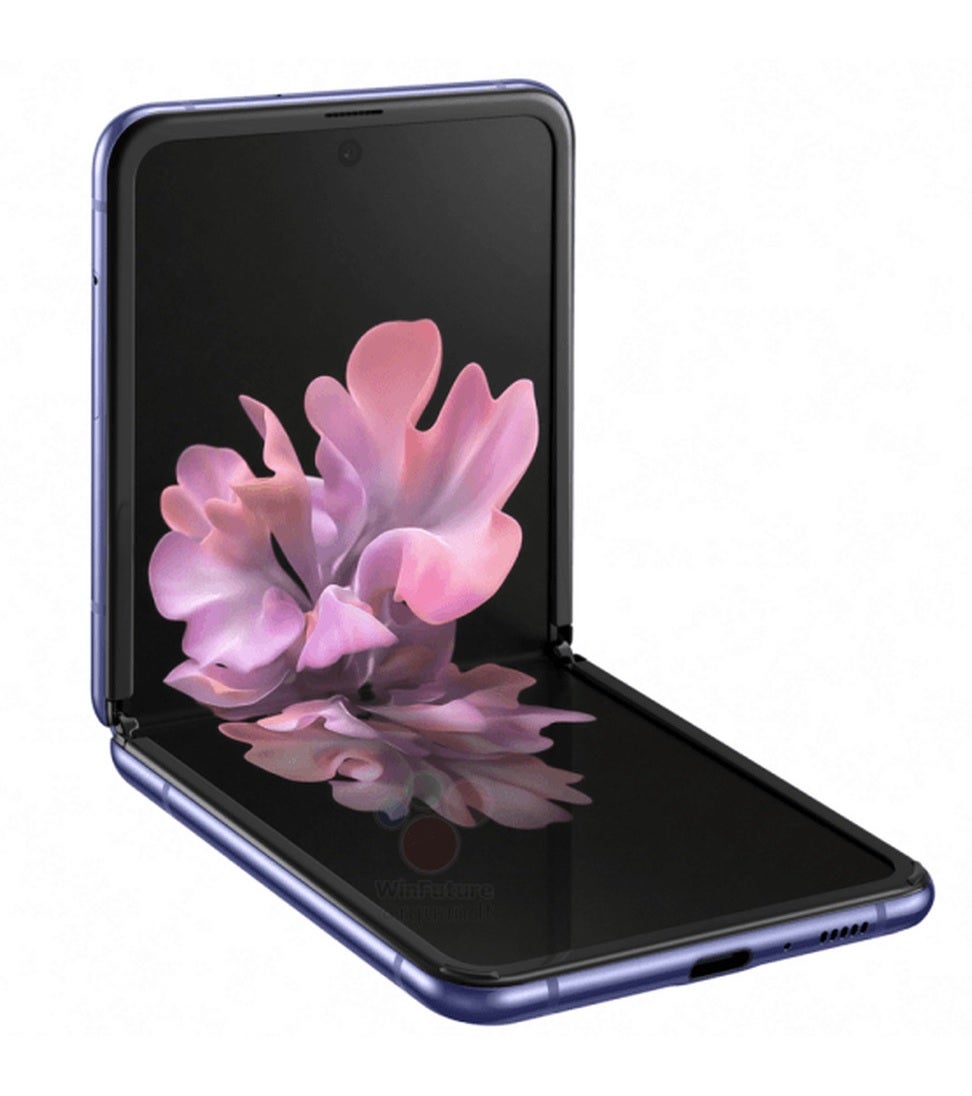 With the Galaxy Z Flip, Samsung has attempted to revive a retro favourite form factor (the flip phone) while bringing it into the modern smartphone age, and mostly succeeds. Right away, it’s…
Read more

The new Samsung Galaxy Z Flip is the flip-phone-style foldable smartphone with a 6.7-inch display that collapses in half. Its novelty will turn heads, but so will its price. We're still testing it, but we can already say we like its durable thin glass better than the plastic Galaxy Fold screen, and its overall execution is significantly better than the new Moto Razr.

With the Galaxy Z Flip, Samsung has attempted to revive a retro favourite form factor (the flip phone) while bringing it into the modern smartphone age, and mostly succeeds. Right away, it’s obvious that one of the handset’s shortcomings is its price. Launching at AU$1,800 for the 4G version and an eye-watering AU$2,600 for the 5G model, it’s clear that the new technology (of a folding display) increased the retail price a dramatic amount. This is reaffirmed when you compare the specs and display with the Galaxy Note 20 Ultra (a total powerhouse of a handset) and notice that the price is similar. With all that said, you’re much more likely to find a discounted Galaxy Z Flip these days, so the initial price isn’t as big a concern. From there, it’s mostly good news. The folding phone concept is as futuristic as ever, with the novelty being a favourite when showing off your shiny new handset. Naturally, it also allows for a device with a much larger display (6.7 inches in the case) to fold down to half that size and fit in your pocket. Samsung’s Flex user interface works great with most apps, allowing you to run two of them simultaneously or in some cases, split the display to offer controls on the lower half and content on the upper. A good example of this is for taking selfies or using the device as a video conferencing machine, allowing you to tilt the screen and camera to the angle you desire. The internal specs of the 4G model (Snapdragon 855 with 8GB RAM and 256GB storage) are really solid but don’t compete with other phones in that price range. The same’s true for the camera and battery, but it’s worth clarifying that none of these features underperform in general (they’re all rather powerful) but they don’t reflect a phone with a similar price tag.

Verdict: If you’re nostalgic about the flip phones of days gone by but are chasing down something packing solid future heat, then the Galaxy Z Flip may be just your ticket. The folding screen technology is in its infancy and so the handset commanded a high price at launch, but recent discounts could make it more appealing.